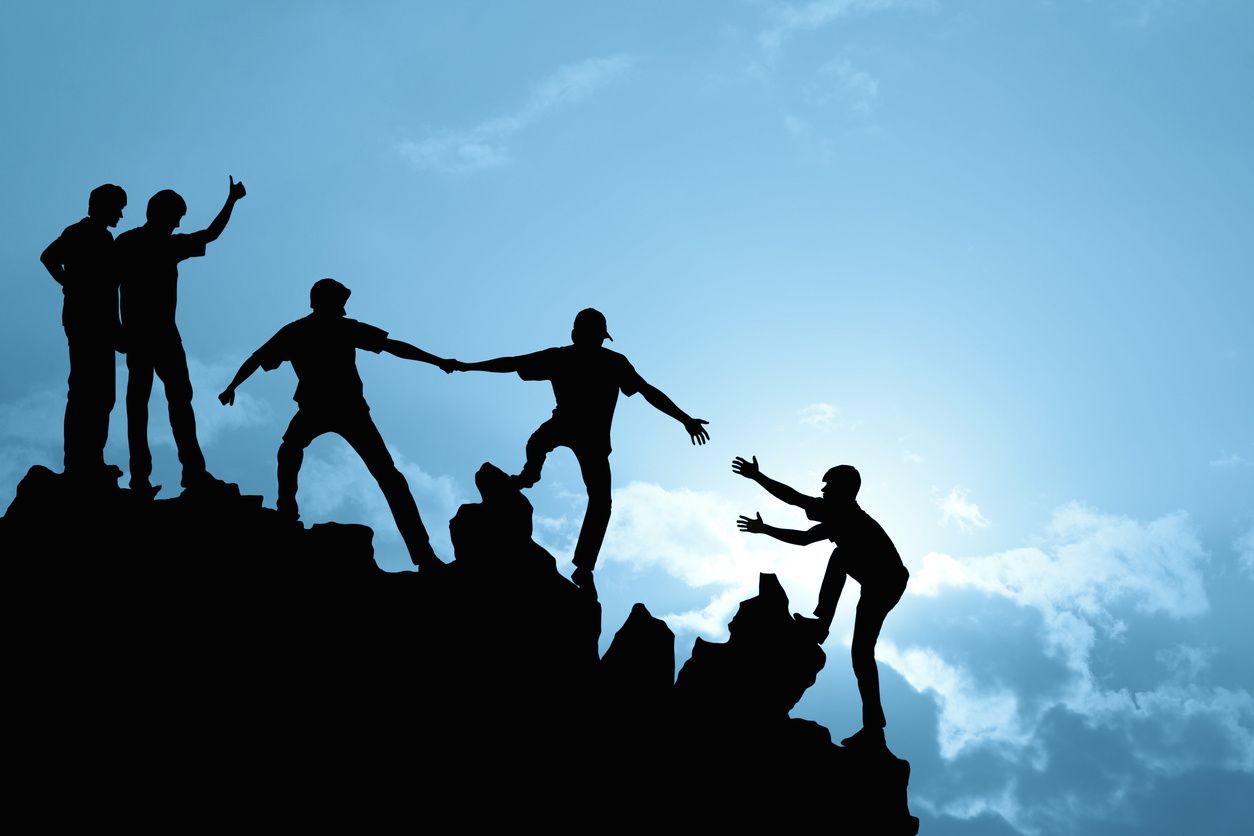 The 93/94, 94/95 Houston Rockets and the 2017 Houston Astros were both great teams that ended up being World Champions. But what made them so special? Was it the leadership? Was it the role players? Or was it that special something that can’t be put into words? Was it the grit they demonstrated down the stretch? Or the focus they had through the most challenging of times? Great teams not only have great leadership but great role players that buy into the belief of the organization. The goals, aspirations, and objectives must be clear and understood from the top down. Teams that stand out are often constructed around these goals. But what happens when that luxury isn’t available? Sometimes we have people on our team that challenge us. Sometimes we have teammates that just go with the flow. Which is better and which one makes a better teammate? We can help you and or your organization make great decisions – not only how to pick a great team but how to lead and nurture that relationship. By implementing certain growth techniques you and your team will be on your way to a championship in no time.